Planning a Road Trip with a Toddler

We are embarking on our longest road trip to date with Lucan - seven hours (with no stops) to Michigan to see my best friend from college. To say that I'm nervous would be an understatement. But we're hoping for the best and prepared for the worst.

Here are a few things that I've been thinking about as we hit the road this afternoon.

1. If possible, travel during sleep time. We will be leaving after lunch, right before nap time. My hope is that Lucan will take the longest nap possible and we will magically arrive in MI as he's waking up. Haha. I wish. But hopefully we'll get a couple of hours down the road during nap time.

2. Toys. I've stockpiled a few of his birthday presents and bought a couple of new toys to hopefully keep Lu enamored for a little while. I plan on introducing new toys every 1.5 hours :) 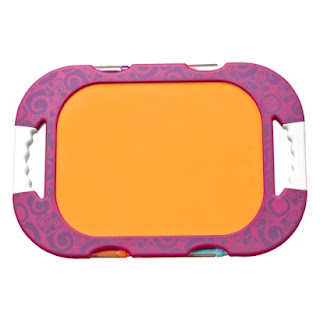 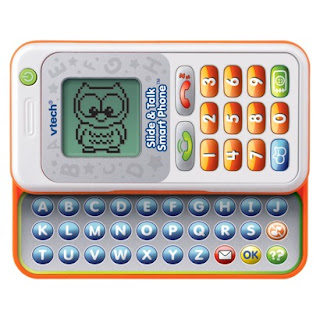 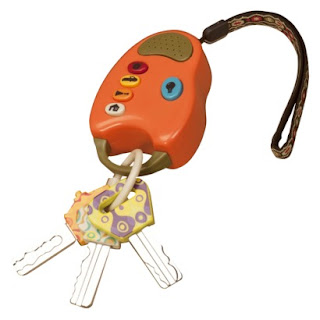 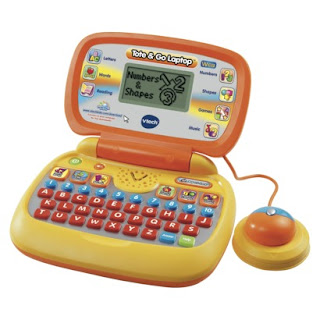 3. Snacks. I think that I have enough snacks and food for a couple of days of straight meals of snacks. I've packed things I know Lucan likes (grapes, goldfish crackers, cereal puffs, popcorn) but also a couple of new "fun" snacks that hopefully will be exciting for him (freeze-dried fruit, grahamfuls, apple straws). We're also taking a cooler with cheese sticks, yogurt and carrots. I made an enormous bowl of popcorn, which is always a great road trip food. Until you spill it or you child starts chucking pieces at you.

4. Speaking of snacks, I also packed "snack" containers to minimize spilling. And a roll of paper towels. 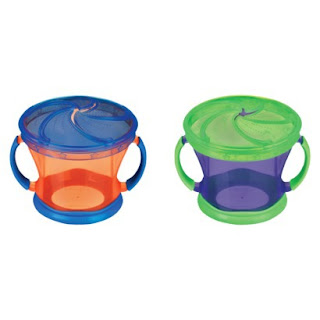 5. We're borrowing a portable dvd player from a friend. Lucan likes TV, but doesn't have much of an attention span for it, so I'm not holding my breath for this one. I've got a couple of kids dvds and if I would have been really on top of it, I would have rented a few from the library. But prepping all those snacks basically did me in :)

6. I've prepared myself mentally that one of us will probably spend part of the trip in the backseat entertaining Lucan and playing silly peek-a-boo games. Hubby is really good at this, so I'm volunteering to drive during this stretch.

7. Wise packing. Everything that Lucan will need is packed in his seat, close by. I don't think anyone would consider it a safe choice to be rummaging around in the far back trunk of the SUV while driving 70 MPH down the interstate.

8. Be prepared to stop. Even though google maps says that it's a 7 hour drive, I know it's going to take us longer. Between potty stops and meals, there's elapsed time right there. But I also know that Lu is going to need some time to just stretch and run, so I'm mentally preparing for that too. But while baby sleeps - we will drive and NOT be taking any potty breaks.

9. Wear comfy clothes that are good for traveling.

10. And the end all, share your electronic toys with your child. I have new apps downloaded and as long as Lucan doesn't throw my new iPad, it should be my last ditch effort to entertain him. Lu loves all Apple products and doesn't EVER get to play with them, so this will be a special treat for him.

Road trips are fun memories for all families. Even the ones where you take a toddler :)

Email ThisBlogThis!Share to TwitterShare to FacebookShare to Pinterest
Labels: family

It sounds like you are really prepared. Even if he has never thrown up in the car before, it is still always good to have plastic bags on hand. That is a definite worst case scenario...we learned that one the hard way. :o)

Hope it went well. 7 hours sounds pretty good to me, considering we routinely do 12 each way to both sets of grandparents! In fact, we're in MI right now . . . and dreading the drive home!