True Confessions: Daycare and a Tiger-Momma

How do you balance having your beloved child in daycare with a natural tendency of being a tiger-mom? Well, the long and the short of is, you don’t. So you learn to figure out what things are important and what things you are willing to let go. Here are a few of the things that I decided to accept as is:
Like I said, I’m a bit of a tiger-momma. But if there is one thing that parenting has taught me, it’s to let the little things go. A few germs are okay. Learning how to get along with others is a natural part of growing up. Socialization is good. Routines are a part of life. Elmo isn't the end of the world. Pick your battles and figure out what’s important. So each day I remind myself that Lucan has fun at daycare, enjoys the experiences he has there and likes his little daycare friends (for the most part). Even if I don’t know all of the other daycare kids' birth weights and APGAR scores :) 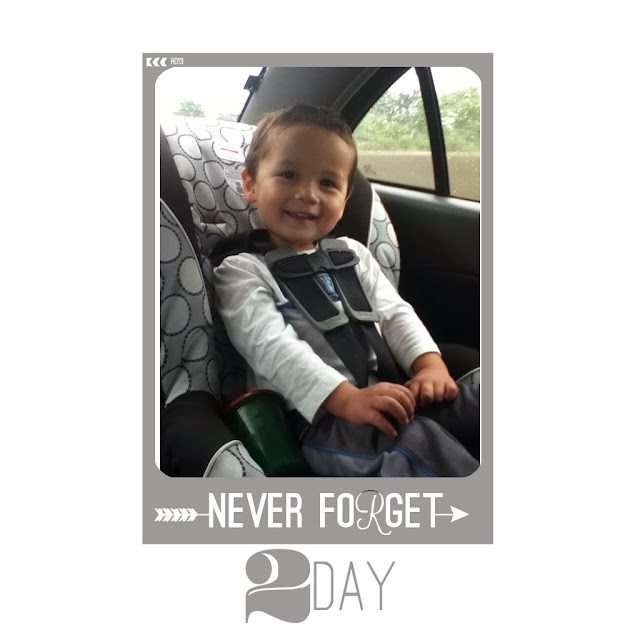 This is good to hear Kara because I've started to think about Day Care for our little one and I just keep thinking "but no one will take care of him like I will." Thanks for the reminder to pick my battles, I'm sure he'll learn things there I won't love but also have great opportunities that I wouldn't have thought of so it's a trade off. Lucan is such a cutie, he's lucky to have you as a mom!