A Summer's Worth of Pictures.

Recently a fellow mom and blogger complained about being really behind in posting pictures for the month. Yeah, got that one topped. Here are an entire summer's worth of random events. 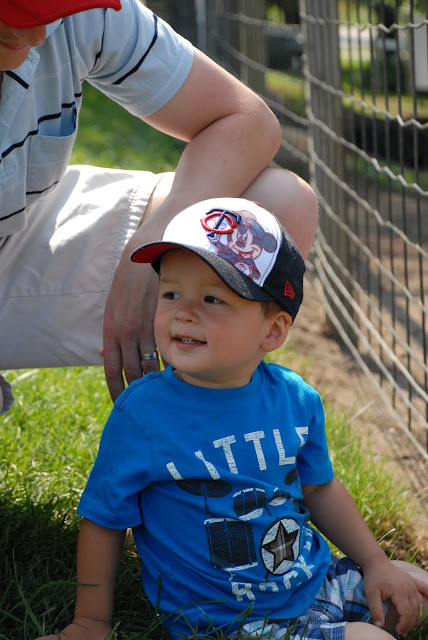 We had a pool party at my parents house in August. It was FREEZING. I got some flack for not swimming, but I had just gotten done with having strep throat and off of antibiotics. I felt that was complete justification for not swimming. Lance and his cousin, Kyle, threw Lucan back in forth in the pool. Lucan had a ball! But everyone was only able to swim for about an hour before their lips went blue!

One of my goals with Lucan's childhood has been to be able to give him lots of experiences and memories. So when I saw that one of the mega churches in the area was having a fun fest, I decided to give it a go. This family festival was epic. Tons of free food, balloon animals, petting zoo, inflatables, etc. And it was all free. Because it was free, everyone and their brother, was there. Lucan's favorite part, besides the corn on the cob? Inflatables, without a doubt.


Lance was mad that we didn't get to the Fair early enough. The day started off well enough, but by the time we rolled around to nap time, Lucan was done. We had to haul a screaming, kicking child out of the Varied Industries building all the way back to the car. It was not fun. But again, it started off well enough. First thing on our list - Little Hands on the Farm. 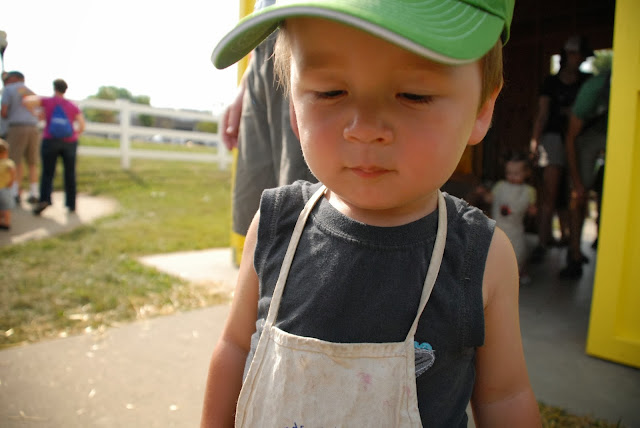 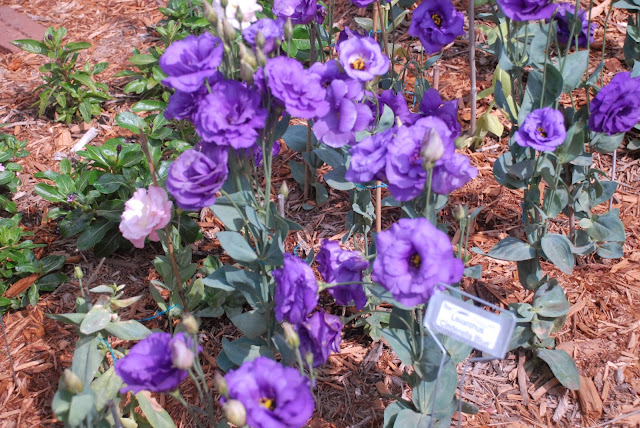 A summer's worth of pictures. All caught up. Next up, September pictures!
Posted by Kara K at 7:30 AM

So cute! Lucan is such a cutie pie. Looks like a great summer! :o)