I can't believe that I've done 16 of these updates. They've forced me to really think about Lucan's growth and development on a monthly basis. While I have no intentions of extending these past his second birthday, they have definitely forced me to reflect.

Lu Lu for your 16th month birthday, we celebrated by taking a trip to the zoo. Daddy took the day off and we celebrated one of the last days of summer sunshine. 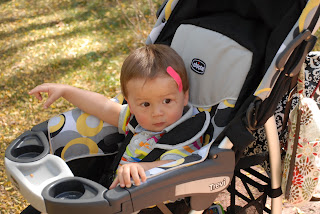 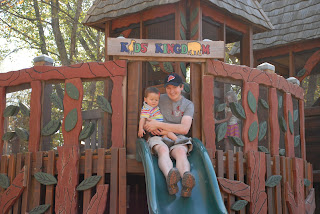 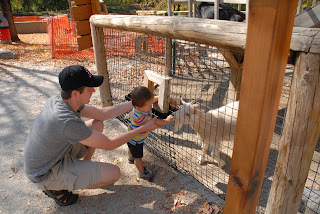 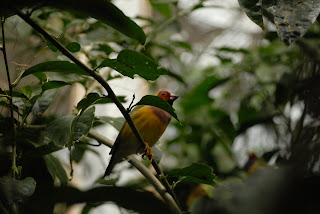 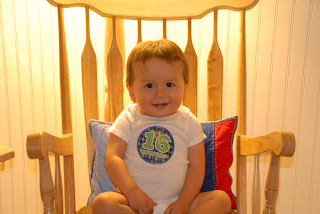