The Choice to Add


I failed to plan just how stubborn my toddler would be. I mean, I’m stubborn, Lance is stubborn, so shouldn’t genetics take a leap and produce a mild-mannered little man instead of a small-ish toddler terrorist? 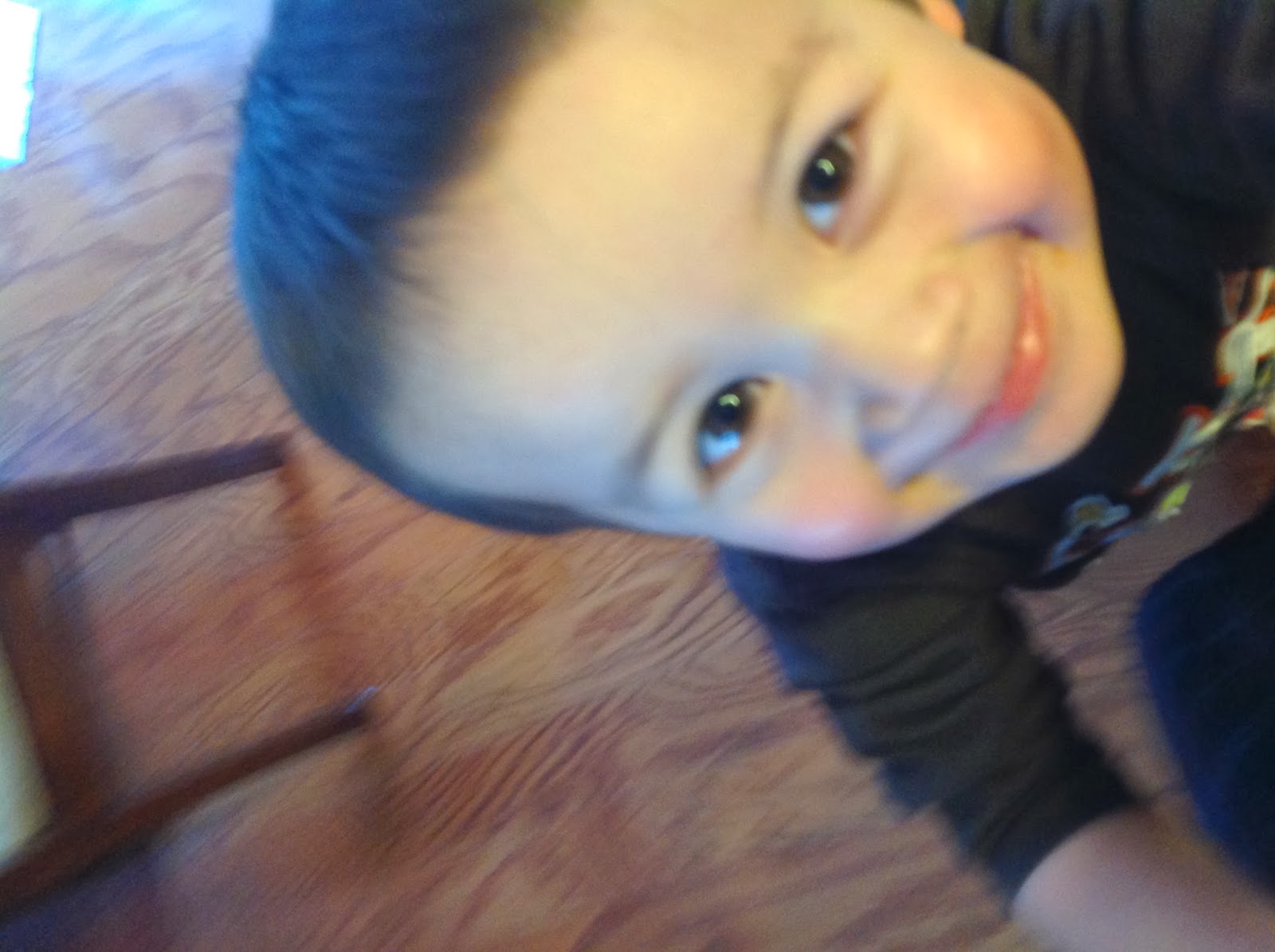 Boy was I wrong. Parenting Lucan is HARD. It’s tiring and exhilarating all at the same time. I love my little man and I love seeing the world through his eyes. The world a child is pure and imaginative. Lucan has taken recently to imagining there are sharks and alligators just outside of his crib that are trying to bite his fingers. It's hilarious. But he’s a ball of opinions and ideas, none of which seem to match mine. The only time I can convince him to do what I want him to do is if he thinks it was his idea in the first place or it’s something he wants to do. Otherwise I’m bodily shoving him into non-Elmo and non-Thomas the Train socks which is akin to torture. And that’s just before 7:30 AM.

The thought of adding another le bebe to our brood is terrifying. I barely have the energy enough to be a good mom to one, let alone another child (part of my worries could also stem from being an only child and having no experience in raising a duet). But the heart of the matter is this: there is hardly ever a perfect time to add a child to the mix. The excuses are endless; the reasons are both plausible and real.

I think that adding a second child is harder than deciding to have a first child. Really you say?!? Absolutely. With the second child you can fully grasp the stress and anxiety of being responsible for a little one because you’ve been there, done that. (Yes, I have a tendency to over-think things. If you are of the mindset "the more the merrier" good for you. I wish I could have some of that!) You know that things rarely go as planned and that your child may only require miniscule levels of sleep is quite likely. Or on the flip side, perhaps your first child was great and you think that things could only go downhill from here – also a very real possibility. Or if you are me, you worry about the germs = double the sickness = double the number of sick days I’m going to get in trouble for taking. At the end of the day, you could end up with a very hefty list of cons as to why “now is not the right time to add.” But the moral of the story is this: Let go and let God. You have to stop getting so caught up in worrying about the future and all the things you can’t control. Just stop.

No, this isn’t a pregnancy announcement. But as Lance and I talk about family expansion plans, these are some very real things that come up. And I love Lucan with every bit of my being, he gives the best hugs!

PS: the “Let go and let God” mantra can apply to all areas of life. Just sayin’.

I totally hear you, friend. I am so grateful God's grace is big enough to cover my children--and me!