The Life of a Two-Year-Old 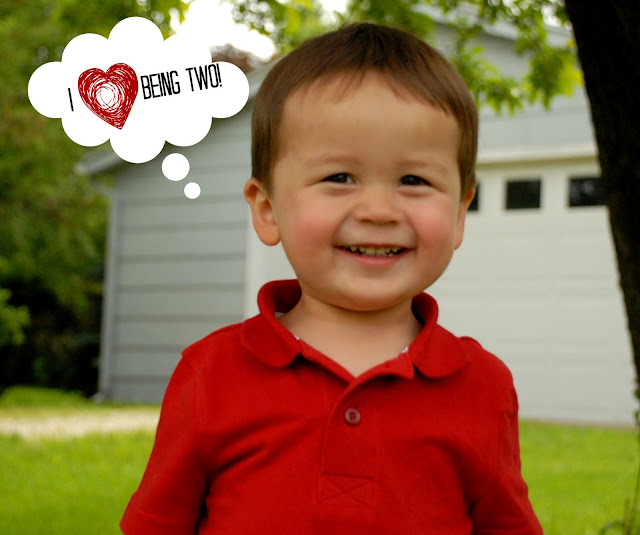 Lucan you are a joy. Seeing the world through your eyes, shows me how much potential for fun exists!
Here are your two-year stats and with a little luck, it will be a whole other year before we visit Dr. Cureg again.

Stats
Development
Words
Health
Foods
Behaviors
Two has been fun. It's been a learning experience for everyone :) And as many times as I've heard about the "terrible twos" I've recently been getting wind that "threes" are even worse. Lucky us!