The Haze of First Trimester 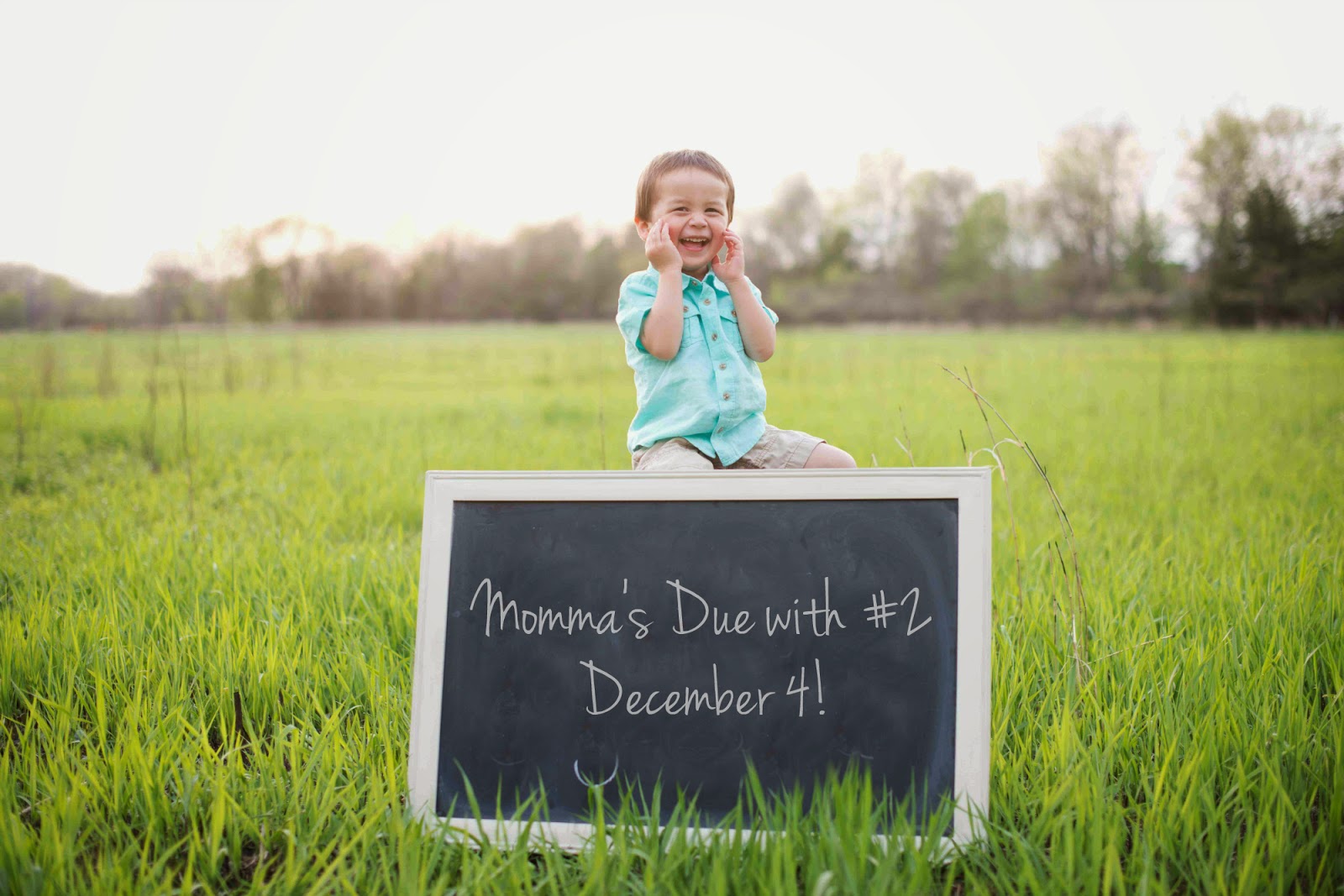 As I’m sitting here, dreaming of a place that includes a soft pillow and a fuzzy blanket, all I can think about is how I could possibly sneak in a nap today. I think that basically sums up my thoughts about the first trimester of my second pregnancy so far. TIRED. In need of rest.

I spent the first seven weeks not really being certain if I was pregnant or not. Yes, I did have a positive pregnancy test but it was two years expired. Being cheap (which in hindsight was really, really stupid) I didn’t want to shell out the extra money to take another test and figured my OB would be able to tell me a yes or no. At this point I wasn’t overly exhausted and I didn’t have any lower back pain like I had with Lucan. So I wasn’t convinced that I was really pregnant or not.

While I have had a relatively easy pregnancy so far (no severe nausea or vomiting), my body takes a bit to adjust to growing a baby. I have weird food things. I don’t like most food smells. I have crazy dreams. My face doesn’t glow – it just breaks out. Lance says I snore more. I don’t believe him. My balance is askew – I keep toppling over during yoga class.

My food tendencies are very similar to when I was pregnant with Lucan. All meat smells make me gag. Eggs and egg smells make me run in the opposite direction. I can actually handle the thought of barbeque this time around which surprises me. I’ve been eating a lot of popsicles, namely Bomb Pops. For some reason they taste AMAZING. I want light, light, light. Nothing heavy or hearty.
I’ve actually switched to tea right now instead of coffee. It’s not really a caffeine choice; it’s more of a taste preference. But based on my exhaustion, maybe I should be keeping on with the caffeine!

Life is a mess. Lance has had to pick up some of the slack and I’ve just decided to not care. So yes, our house is not picked up and there’s almost two months of ironing. I’ve put a ban on wearing anything that wrinkles. When I pick Lucan up from daycare I plop him down in front Curious George and pass out for 24 minutes. For Mother’s Day I’ve asked for a pedicure and for someone to come and clean our house. I'm fairly certain you could get this for any mom and they’d be happy.

My doctor appointments have been uneventful. Which I appreciate. When it comes to ob/gyn appointments, no news is good news. We had a scare with Fifth’s Disease, which Lucan didn’t end up coming down with, but they still did a blood draw for at my last appointment. Disappointing because I strongly dislike having my arm poked for blood. (My strong dislike could stem from passing out in my ob’s office when trying to pay my copay or passing out at work during a health screen. I know from past history to chug water ahead of time and make sure I lay down and warn the phlebotomist about my prior experiences.)

Next month we’ll find out the baby’s gender, which I’m really excited about. With Lucan we had a big family brunch and did a gender reveal party, but I’m not sure if we’ll do all that again. Lance has said that second children get no love at all. This coming from a second child. J If you ask Lucan if he wants a brother or a sister, his answer will depend on the day. Sometimes it’s a sister, sometimes it’s a brother.

Lucan definitely knows that he’s getting sibling. He unexpectedly announced it to my parents the day before we were telling the whole family at Lu’s birthday party. I heard his sweet voice coming from the next room telling my dad “mommy’s gonna have a baby.” And my dad replying with “what? say that again Lucan.” I had an “oh crap” moment and figured the cat was out of the bag. That just goes to show, you can’t trust a three year-old with your secrets :)
We told the rest of our family at Lucan’s birthday party. We saved our gift for last and Lu pulled out a “big brother” t-shirt along with a few other things. It was fun to be able to tell the majority of our family at one time. As far as the rest of the world, we’ve slowly been rolling the information out to people as we saw them and finally went public on facebook. It’s really fun to see the outpouring of love and support from all people. It takes a village to raise a child – or just 200 of your closest facebook friends!

Yay! So happy for you and your family! :o)

so excited and happy for you!! your post made me laugh several times. I ADORE coffee, but lose all interest in it when pregnant. it's such a shame. enjoy this precious time! Can't wait to hear gender news!!

Congratulations! I'm so happy for you! I hadn't checked your blog in a week or two and am behind :) Hope you get your energy back soon and enjoy the 2nd trimester, it's the best in my opinion.