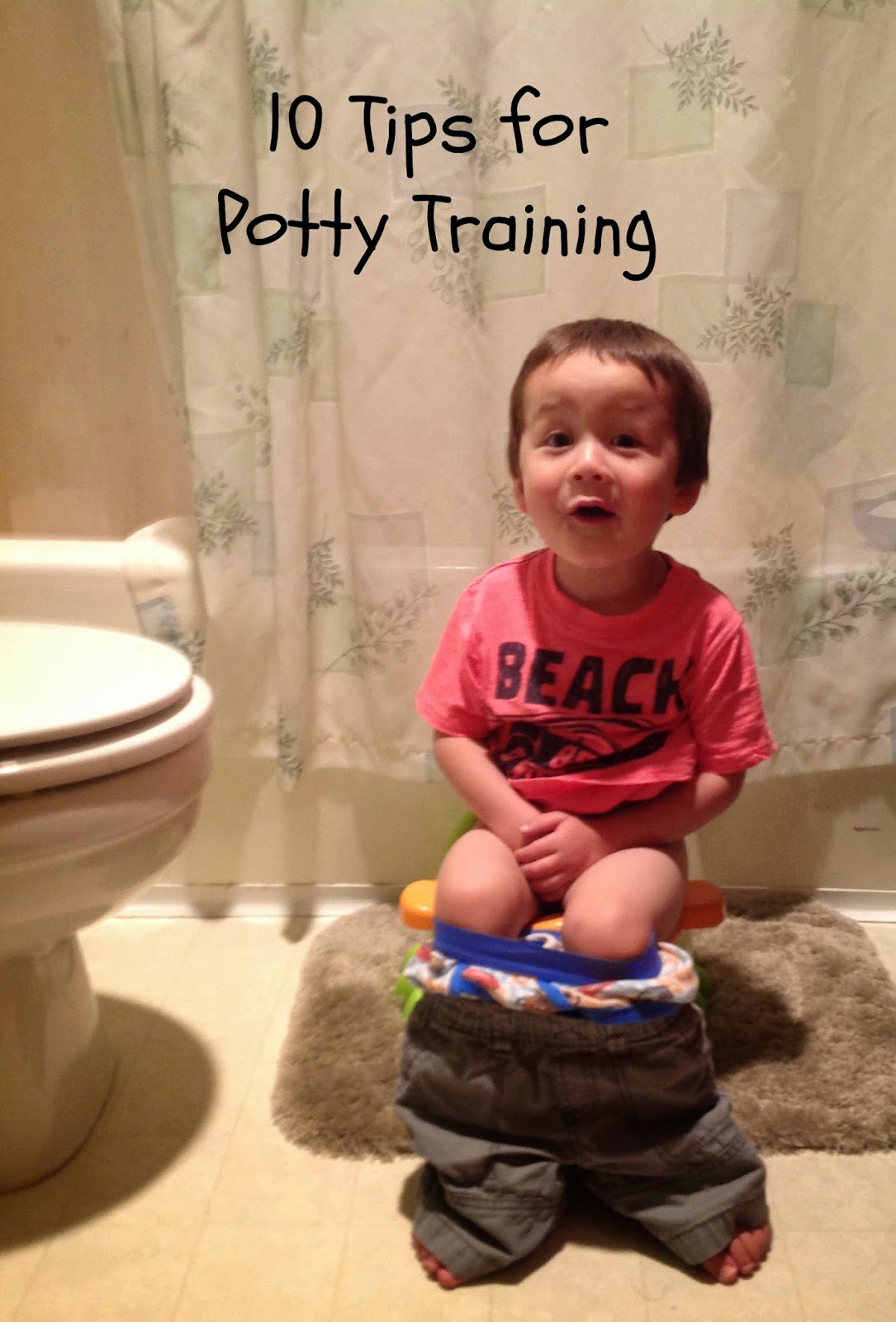 Those are my ten potty training tips. Good luck parents. Don’t worry; someday they’ll get the hang of it. We all did, right? No one goes to kindergarten still in diapers, even though some days it might feel like it!

Thanks for sharing your tips and stories, Kara. Though I've been through this twice, I am really dreading round 3. Naomi is stubborn!!